You can read more about me and the Elvis early days by Clicking HERE.

It will bring you to

The Oxford American Book of Great Music Writing by Marc Smirnoff
This is GREAT reading!

And he`s been the voice of Elvis for national television commercials for McDonald`s and Betty Crocker.   SEE LINKS BELOW!

In 1975, after seeing this incredible impersonator in concert, Elvis himself proclaimed... "I saw it but I couldn't believe it !"

First and only entertainer to ever perform live at home plate during an actual game at Chicago's Wrigley Field. (A double header too!)
We could go on and on.... because this ultimate tribute artist has been performing 'Elvis' longer than 'Elvis' himself. 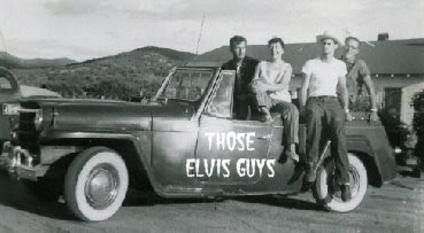 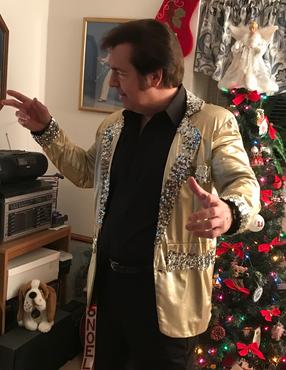 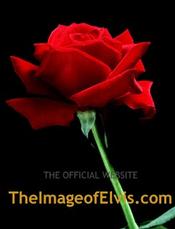 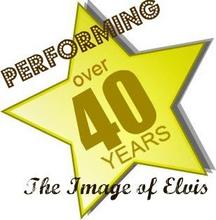 Dave's journey began way back in 1971, out of a Chicago area garage, and continues to draw even bigger crowds today... all because of Dave's devotion to 'The Image of Elvis'.

Since 1974, Dave traveled extensively doing his "Image of Elvis" shows in live performances across the United States and Canada.

He continues to awe crowds with his tribute shows and has played recently at venues such as Arlington Park Race Track, 115Boubon Street, and Krapl's along with assorted corporate events, private parties, and a long list of night club appearances and numerous benefits and fests. He is not only comfortable, but accustomed to playing at full houses because of his ability to sell out sponsored events. So be sure to consider him for your next function!

We hope to see you at one of our upcoming shows, maybe we can even get a few photos together !!!

We Hope You Enjoy the Show!